How to Test if Your Hamstring Efficiency for Uphill Running

There are few exercises that work the hamstrings as hard as hill sprints and up-hill running. Because we are normally on our toes when running up hill we will be using our calf muscles quite a bit, but this also means that we’re going to have to be able to use our hamstrings with the calf muscles to allow the glute to work efficiently. This is called synergistic action of muscles, and it’s a very important concept for running.

A lot of runners that come to the clinic tell me they have ‘weak glutes’, but the body is much more complex than that. It may be the case that their glutes aren’t working as efficiently as they could be, but that could be down to problems lower down at the hamstrings and calves. If they don’t do their job well first, the glute has no chance.

A quick test that I often use with my athletes to check that the hamstring can tolerate load is the single leg heel off bridge. It’s not the most scientific of tests, but it gives me a really quick reading of whether they are able to tolerate load through the hamstrings.

To do the test, lie on your back with the feet flat on the floor. You don’t want the knees to be too bent, but you want the foot in a position that you can still just about take the heel off the floor (watch the video below to understand this).
From this position, lift the heel and the hips just an inch of the floor. You don’t want to come all the way up into a bridge, because this is a hamstring test not a glute test. Just hover the hips off the floor and hold the position for 30 seconds.

If you can hold this for 30 seconds, generally you should be in good shape for uphill running. If you have to stop because of cramp, then there may be an issue there which could cause compensations if you ramp up the mileage.

The test is a very quick screen so it’s not going to tell you exactly what the problem is. That is where you need to link this test with some other tests and your story to find out why those tissues are cramping up when they should be able to tolerate that position.

We have a brand new FREE PDF for you to download.

Yes! I Want My FREE Guide
It’s got the 4 steps to improving your Marathon or Half Marathon times in 2020 and avoid injuries that set you back you back in your training.

Downloading this FREE guide you will also discover…

How 100’s of runners stay injury free and improve their times EVERY week.
The #1 tried & tested way to improve your running time.
How to guarantee you will get to the start line of your Marathon feeling great injury free
How to avoid a running injury before it starts
How to make sure that you don’t have to take time out of your training because of a running injury

Yes! I Want My FREE Guide 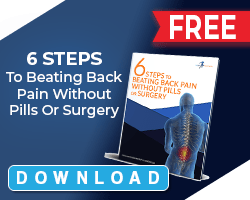 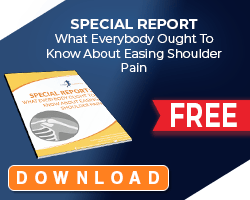 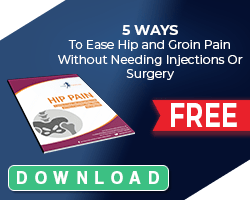